Whitehall Mystery
Out of Stock

October 1888: During the construction of the Metropolitan Police headquarters near Whitehall, which would later be known as Scotland Yard, the remains of a body were found. In September, a severed arm had already been discovered in the muddy shore of the River Thames.

There is another murderer roaming the streets of London in Whitehall, amusing himself by spreading the pieces of a poor woman around Whitehall, like some kind of macabre treasure hunt. The identity of this monster and his unfortunate victim are a mystery, the Whitehall Mystery. 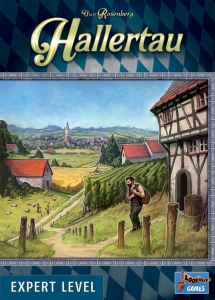 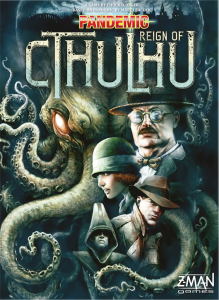 Beings of ancient evil, known as Old Ones, are threatening to break out of their cosmic prison and awake into the world. Everything you know and love could be destroyed by chaos and madness. Can you and your fellow investigators manage to find and seal every portal in time? Hurry before you lose yourself to insanity.

In Pandemic: Reign of Cthulhu, you'll experience the classic Pandemic gameplay with an horrific twist that'll have you face ten Old Ones, each threatening the world with their unique powers. 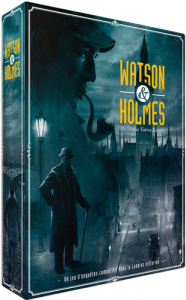