War Chest: Nobility
Out of Stock 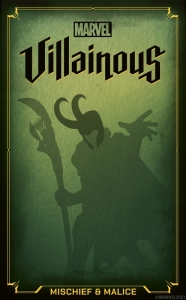 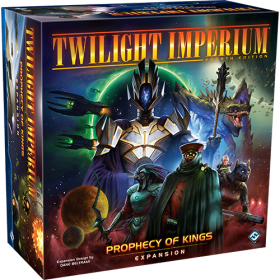 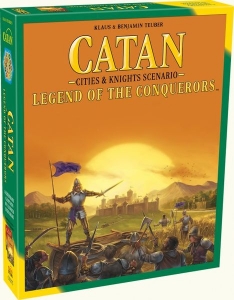