Unlock! The Nautilus' Traps
In Stock! 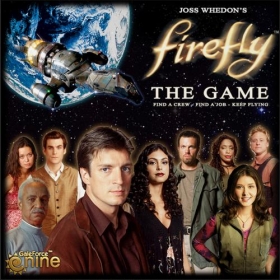 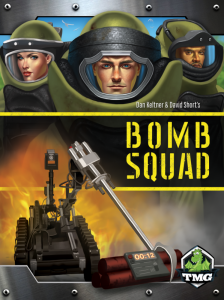