Unlock! Night of the Boogeymen
In Stock! 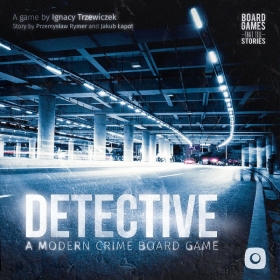 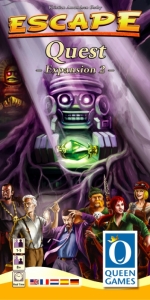 Escape: Quest includes two new expansion modules for Escape: The Curse of the Temple that can be used individually or combined with any other modules for the base game.

Quest module: In addition to activating gems, players now need to complete special quests before they can leave the temple. At set-up the quest tiles are shuffled separately, and 1-3 of them are then shuffled (unseen) into the deck. This means you never know what challenges you will face.

Character module: Each player plays one out of 6 different characters. Each character comes with two unique abilities, and at the start of the game you pick one. The characters are: Doc, Mechanic, Discoverer, Dark Priest, Muscleman, Mentalist. 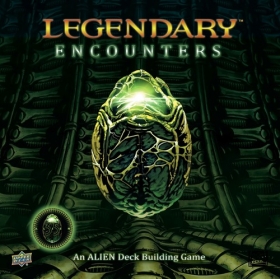