Unlock! The Tonipal's Treasure
In Stock! 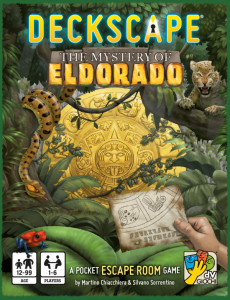 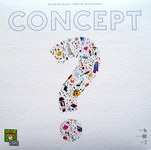 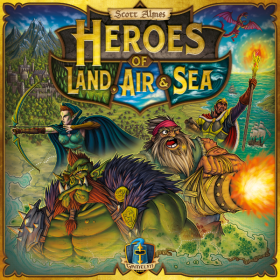