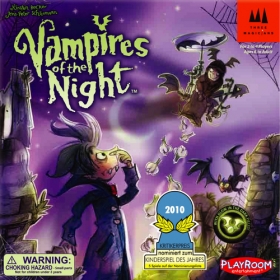 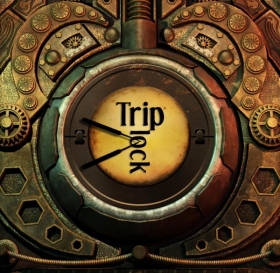 The lock. A simple mechanism meant to protect whatever is on the other side, a means to keep out undesirables, and a symbol for all that is off-limits for the downtrodden and oppressed of New London. It’s no wonder, then, that the citizens of this corrupt and diseased city spend their days learning to open locks by any means necessary.

Four residents of New London have caught the attention of a mysterious figure interested in their unique lock-picking talents. An unusual summons has been issued to each by way of a strange lock box with no more than a time and location inscribed on the bottom. For these four, it’s clear a larger game is afoot.

Welcome to Triplock, a simple, yet not-so-simple abstract challenge of skill and memory from Chip Theory Games. Choose to play solo as you work with the stranger to delve deeper into the unknown secrets of the Royal Company, or hone your skills even further against another master lock breaker while you wait for the right moment to act. Either way, you’ll be wracking your brain to solve locks amidst a corrupt world full of intrigue and mystery. 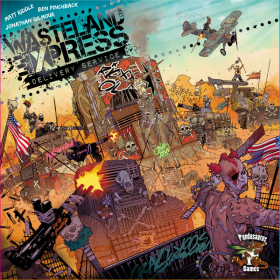