The Castles of Burgundy
In Stock!

The game is about placing settlement tiles into the princedom. Every tile has a function that starts when the tile is placed. The princedom itself consists of several regions, each of which demands its own settlement tile.

The core game mechanism involves two dice. The pips show the kind of action the players are allowed to do (example: roll a 2 and a 5: using the 2 the player buys a watch tower and places it on a 5 city tile which triggers the function of the tower with additional advantages).

It is also possible to influence the dice, so the player is not completely subject to luck.

The rules include basic and advanced versions.

• Drive Thru Review by www.drivethruvideos.com 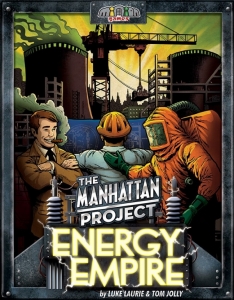 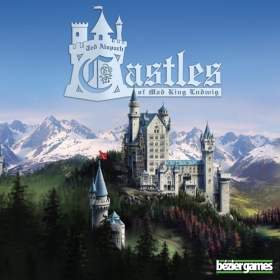 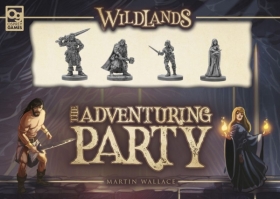