The Castles of Burgundy (20th Anniversary)
Out of Stock

Dixit: Memories is a set of 84 new cards that add value to existing Dixit releases. 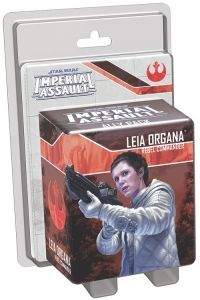 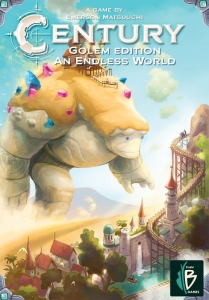 Century: Golem Edition – An Endless World brings crystal traders face to face with primordial golems predating human existence. These golems are incredibly powerful and ever eager to assist. As the world continues to unfold itself to players, you will discover how endless the fun will be!