The West Kingdom Tomesaga
Out of Stock 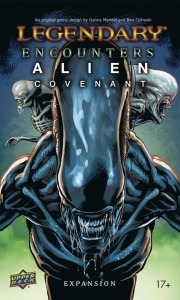 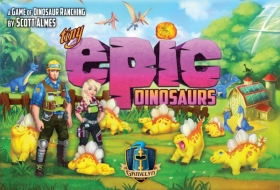 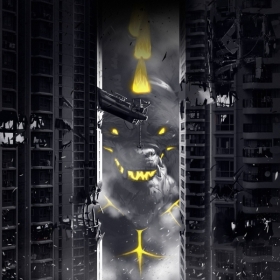