The Red Dragon Inn: Allies - Withdoctor Natyli
Out of Stock

Natyli is a impulsive young troll who likes to make dolls of her friends and the monsters that she comes across in the dungeons. These aren't normal dolls, though. They are magical, and she can use them to affect whomever the doll looks like, for good or ill. After foolishly using her dolls to prank the village elders, her uncle, Brewmaster Phrenk, decided that she'd probably be better off with his adventuring friends, where at least they could prank her back. 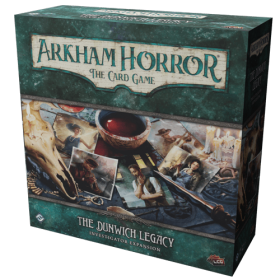 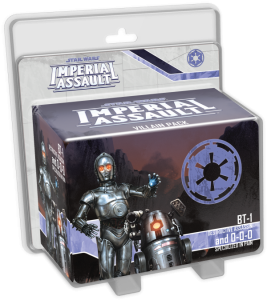 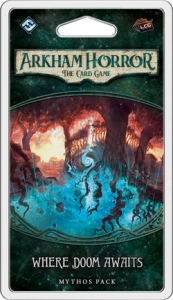