The Red Dragon Inn 3
Out of Stock

You and your ever-expanding party of adventuring companions have spent another day slogging through the dungeon, killing monsters and taking their stuff. Now you're back in town, healed up, cleaned up, and ready once again to party at the Red Dragon Inn.

Drink, gamble, and roughhouse with your friends. But don't forget to keep an eye on your Gold. If you run out, you'll have to spend the night in the stables. Oh... and try not to get too beaten up or too drunk. If you black out, your friends will continue the party without you... after they loot your body for Gold of course!

The last conscious adventurer with Gold wins the game!

Wizgille is a Gnomish Artificer. Her brilliance with gadgets is surpassed only by her enthusiasm for tinkering with them--often with disastrous results. When Wizgille tests a new device, watch out! It could do something impressive, or it could blow up in everyone's faces!

The Good: Many of her creations are legendary among the Gnomish Inventors Guild and have been featured in Adventurer's Gazette.

The Bad: She thinks that a crowded tavern is an appropriate place to test new prototypes.

Phrenk is a Troll Alchemist. His skill as a potionmaster is unmatched, but he's not above using his skills for the "lowly" art of creating specialty drinks for his friends. He is a laid-back, live-and-let-live kind of a guy. But don't make him angry, because he is, after all, a troll.

The Good: He's more than capable of brewing enough healing potions to keep his companions on their feet.

The Bad: He's just as capable of brewing enough drinks to knock them all back down.

Kaylin is a tiny Pixie Enchanter with a big chip on her shoulder. The whole cutesy pixie thing didn't suit her, so she left The Grove and set out on her own. Wulfric is a wolf who is neither tiny, nor has a chip on his shoulder. Between her magical skills and his brute strength, they are a match for any dungeon's monsters.

The Good: Wulfric is a noble companion who always helps his friends.

Serena would have died if she hadn't been such a cute baby. The Paladins who found her could not bring themselves to slay her as they did the other Orcs in her village. Seeing no other option, they took her in and tried to raise her as one of their own. Even with her training, she is always at risk of succumbing to her chaotic Orcish instincts, so she must be ever-vigilant to stay on the righteous path.

The Good: With her holy blade at her side, she lives to smite evil.

The Bad: Carousing in a tavern isn't exactly the best way for Serena to stay on that righteous path... 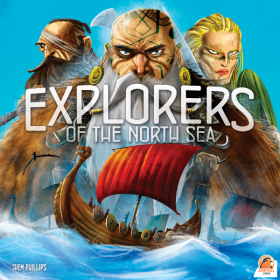 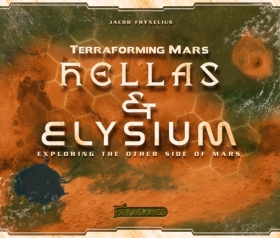 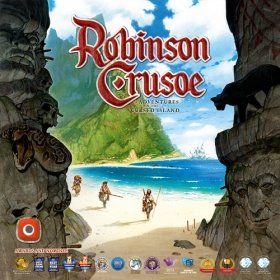