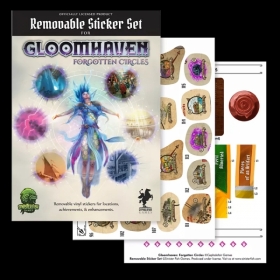 A replacement sticker set for the Gloomhaven: Forgotten Circles board game expansion. Featuring pre-cut removable vinyl stickers with non-transferring adhesive that can be used to reset, replay, and resell the game. 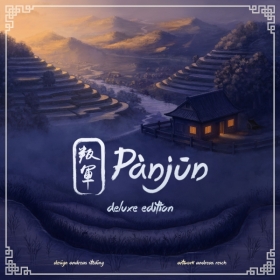 Gùgōng: Pànjūn is an expansion for the critically acclaimed Gùgōng. The 4 different modules can be combined however players wish to, guaranteeing a lot of variety and replayability. The 4 modules are: The Summer Palace, The Peasants Revolt, The Palace Stairs and Extra Decrees and Gift Cards. 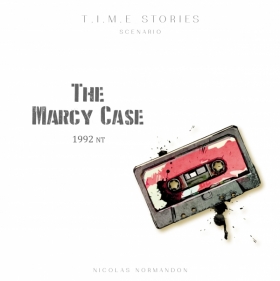