Takenoko
Out of Stock

In Takenoko, the players will cultivate land plots, irrigate them, and grow one of the three species of bamboo (Green, Yellow and Pink) with the help of the Imperial gardener to maintain this bamboo garden. They will have to bear with the immoderate hunger of this sacred animal for the juicy and tender bamboo. The player who manages his land plots best, growing the most bamboo while feeding the delicate appetite of the panda, will win the game. 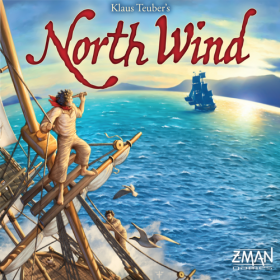 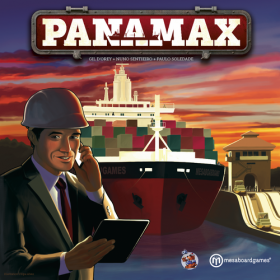 After one hundred years in service, the Panama Canal still is one of the most important and impressive engineering achievements in modern times. Built in 1914, it held a prominent role in the deployment of military vessels during WWI and in the conflicts that have followed. Nowadays commercial usage is the core business of the Channel; its economic impact is profound and has not only developed the region, but in fact helped define shipping throughout the world.

In Panamax each player manages a shipping company established in the Colón Free Trade Zone. Companies accept contracts from both US coasts, China and Europe and deliver cargo in order to make money, attract investment and pay dividends. At the same time the players accumulate their own stock investments and try to make as much money as possible in an effort to have the largest personal fortune and win the game. 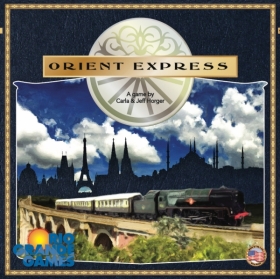