Sushi Go!
Out of Stock 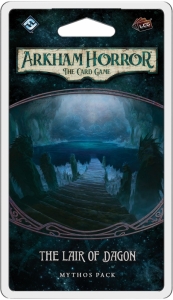 Arkham Horror: The Card Game – The Lair of Dagon

The separate timelines of your Innsmouth investigations are quickly converging, as the pieces of your memory begin to click into place. You’ve seen uncanny happenings and sinister meetings, and it’s clear that the Esoteric Order of Dagon lies at the heart of the conspiracy. It’s time for you to step across the nightmare frontier and venture into the Order’s decrepit and crumbling halls… and the tidal caves that lie beneath.

As The Innsmouth Conspiracy cycle approaches its climactic conclusion, you’ll find the next chapter of the unfolding story within The Lair of Dagon, the fifth Mythos Pack in The Innsmouth Conspiracy, beckoning the investigators deeper into danger and closer to the heart of the sea. You’ll need new tools and skills if you plan to take the Order of Dagon head-on, and fortunately, this Mythos Pack comes filled with an assortment of new player cards for every aspect, giving you the perfect cards to upgrade your deck as you gain more experience and ramp up to the finale of your campaign. 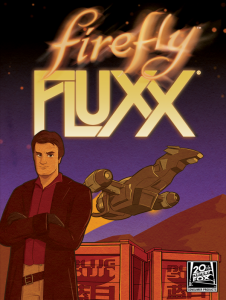 Fluxx is a card game in which the cards themselves determine the current rules of the game. By playing cards, you change numerous aspects of the game: how to draw cards, how to play cards, and even how to win.

At the start of the game, each player holds three cards and on a turn a player draws one card, then plays one card. By playing cards, you can put new rules into play that change numerous aspects of the game: how many cards to draw or play, how many cards you can hold in hand or keep on the table in front of you, and (most importantly) how to win the game. There are many editions, themed siblings, and promo cards available. 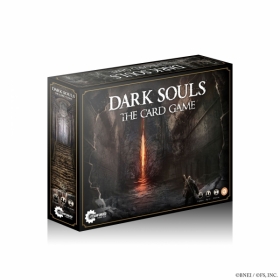 Dark Souls: The Card Game is a cooperative deck evolution card game for 1-4 players. Players must explore the Encounters around them, defeating a myriad of enemies to gain Souls and Treasure.

They must use these to evolve and adapt their deck to better fight their enemies. When the players are ready, they must challenge the powerful bosses that lie within.

The players must walk a narrow path, however, since their decks allow them to attack their enemies, but also represent their health. Decks are only refreshed when the players rest at the bonfire, so players must defeat their enemies while husbanding their strength for the greater challenges ahead.