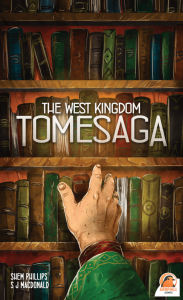 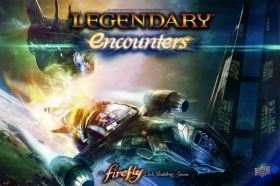 Legendary Encounters is back with an all new Firefly core set! Play as the crew of the Serenity and work with each other to complete each episode that players choose. Upgrade your ship to gain an advantage, but be careful that Serenity does not get enough strikes to end the game. Once players complete an episode, everything resets to start anew! Each Core Set comes with over 500 playable cards featuring all original art and will feature some of Firefly’s greatest protagonists, including Patience, Niska, Saphron and the evil Alliance. Also included will be a game mat to help to organize the play field. Get ready to explore the ‘Verse! 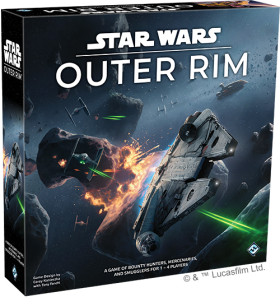