Safeguard your fortunes with the C-ROC Cruiser Expansion Pack for X-Wing! Designed for use in the game's Cinematic Play and Epic Play formats, the C-ROC Cruiser Expansion Pack contains one C-ROC Cruiser miniature, one M3-A Interceptor miniature with an alternate paint scheme, seven ship cards, thirty upgrade cards, and all the maneuver dials, damage decks, tokens, and game pieces that you need to fly your C-ROC Cruiser and its escort to battle. Additionally, the expansion includes a new campaign for Cinematic Play in which your C-ROC draws the ire of either the Galactic Empire or Rebel Alliance. 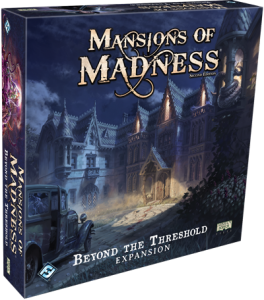 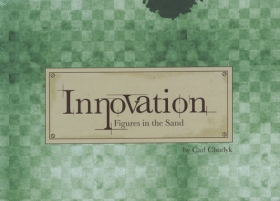 From the rails to the air — well, hopefully. Planes puts you in the role of a group attempting to push your way through a crowded airport to reach your plane before takeoff. Other players' families or groups, as well as neutral travelers, will cause all sorts of congestion in the terminal and may keep you from boarding.

With cards that affect play and allow bonus scoring, in addition to variable airport maps, Planes is the next phase in global travel from AEG, publisher of Trains.