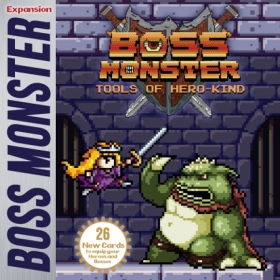 Tools of Hero-Kind is a 25-card mini-expansion for Boss Monster: Master of the Dungeon.

With the introduction of Item cards, Tools of Hero-Kind will transform the adventurers exploring your dungeon. They'll go from being a resource that you harvest into an undeniable threat. Magical weapons, armor, items and scrolls will attach themselves to Heroes as they come into town and confer their "Power-Up" abilities. Of course, with bigger risks come bigger rewards. Should you manage to defeat a hero carrying an Item, you'll be able to use the one-time "Reward" effect of that item to further your own nefarious goals. 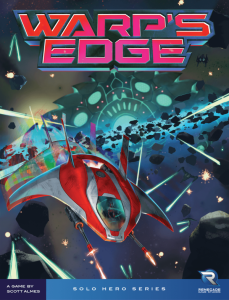 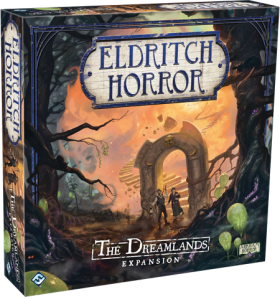