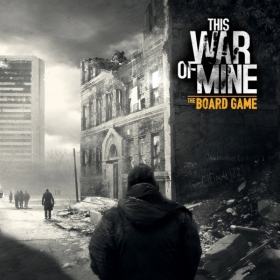 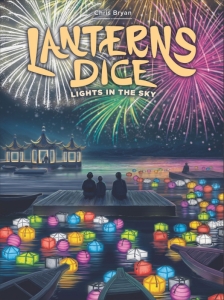 Lanterns Dice: Lights in the Sky

The harvest is in, and now it's time to celebrate! The emperor has declared that this shall be the best harvest festival yet.

In Lanterns Dice: Lights in the Sky, players act as artisans, decorating the palace lake with floating lanterns and launching fireworks to light up the sky. The player who earns the most honor has made the best impression on the emperor and wins.

In more detail, roll dice and choose which colored lanterns players can fill on their scoresheets. Earn gifts to perform special actions, fill in additional colored lanterns, and create powerful combinations. Cover completed shapes with fireworks tiles to score points and put on a spectacular show! 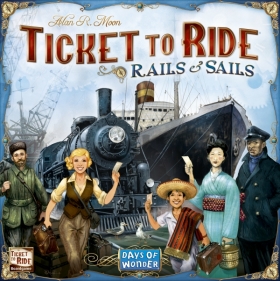