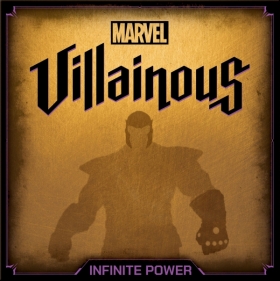 Dominate the Marvel universe as an iconic comic book villain! Each villain follows a unique path to victory; each uses different abilities to face other villains and mighty heroes from across the universe. Choose Thanos, Hela, Ultron, or two other villains to be announced soon and fulfill your dark destiny!

In Marvel Villainous: Infinite Power, players move their villains to different locations within their domain, carry out the actions there, and deal twists of fate to their opponents from a shared fate deck. Three different game modes allow players to scale the difficulty of their game by facing more or fewer events — situations that extract a heavy toll on villains until they are resolved the only way villains know how. Specialty cards add to each villain's ability, making them even more formidable as more specialty cards are played. With beginner and advance options, this game is an adventure for the whole family! 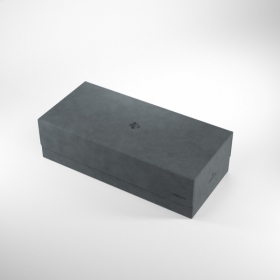 The Dungeon is ideal for housing a complete card collection. It holds several deck boxes, playmats, accessories and, of course, a huge number of single cards (even protected in bigger toploader sleeves).
The closing mechanism is subtle but strong thanks to an ingenious design that keeps the box safely closed even when it is fully loaded.
The box’s premium Nexofyber+ outside material shares the elegant look of all Convertible products.
Compatible not only with the rest of the product line but also with most boxes and solutions available on the market. 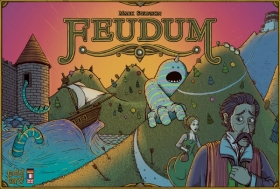