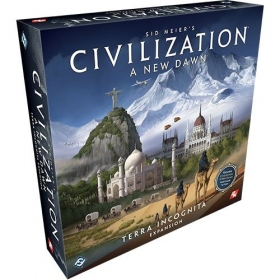 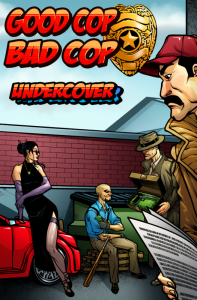 In Good Cop Bad Cop: Undercover, the second expansion for Good Cop Bad Cop, you are leaving your badge and uniform at home as you go undercover as a common criminal to get to the bottom of who's honest and who's crooked around here. Good luck!

In Good Cop Bad Cop, your identity is determined by three cards in front of you. You're either Honest or Crooked and you need to find the leader of the opposing team so that you can take a gun and take 'em out.

This expansion adds a unique ability for each player (their undercover assignment), twelve additional Equipment cards, and a Cover, which lets you protect one of your Integrity cards from investigation. 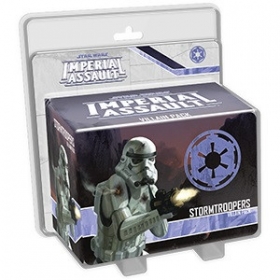