Rook City and Infernal Relics have been reprinted together in one Enhanced Edition size box as a "double expansion". It contains all the same decks as the original printings of the expansions, but the larger box should provide a helpful amount of extra storage space for those Sentinels fans who like to sleeve their cards or just need more storage because bigger is better. Right? Check out this glorious new box!

Dark streets, vile sewers, and twisting alleys – all home to the terrible criminals that control this city. Welcome to Rook City, where evil never sleeps.

Ancient deities, extra-planar elder gods, and dark spirits threaten the very fabric of reality! Two new arcane heroes join the cast of Sentinels of the Multiverse to help fight these new threats to all existence!

Famed board game designer Richard Launius, (the brains behind Arkham Horror, Elder Sign, Defenders of the Realm, and many more!) joins the team of Greater Than Games for this exciting new Sentinels of the Multiverse expansion! Richard worked with Adam, Paul, and Christopher on making the characters and challenges of Infernal Relics come to life through story and gameplay. 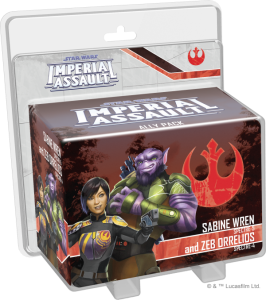 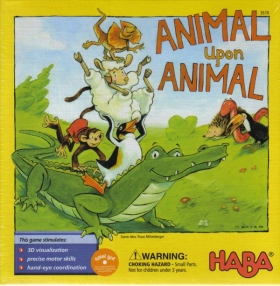 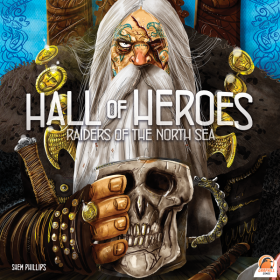