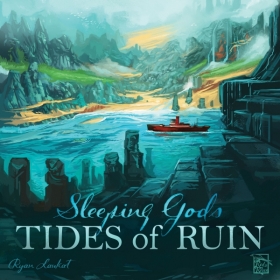 The Wandering Sea is vast, filled with hidden treasures and lost totems. To the far south lies Zokmere, the sanctuary city, where hundreds of splintered houses cling to the jungle hills in a turquoise bay. In the northeast, the gods hide the remains of a sprawling city, and the history of their malice. Ready your crew. New dangers and adventures await.

Sleeping Gods: Tides of Ruin expands the world of Sleeping Gods with a second atlas, accompanying storybook, new adventure cards, enemies, events, and more. Seamlessly combine this expansion with the base game to make the world even larger. 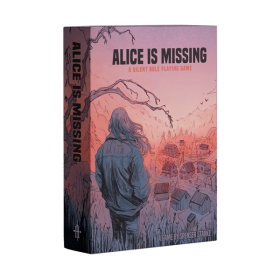