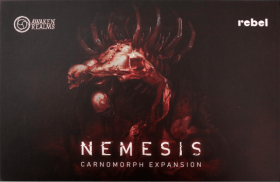 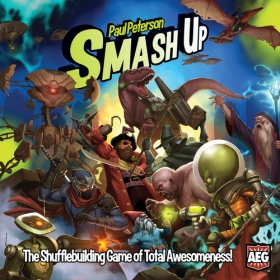 The "shufflebuilding" game Smash Up starts with a simple premise: Take the twenty-card decks of two factions, shuffle them into a forty-card deck, then compete to smash more Bases than your opponents! Each faction brings a different game mechanism into play – pirates move cards, zombies bring cards back from the discard pile, dinosaurs have huge power – and every combination of factions brings a different play experience. 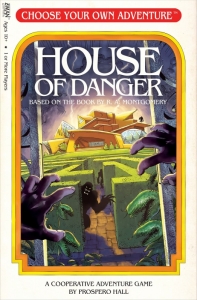