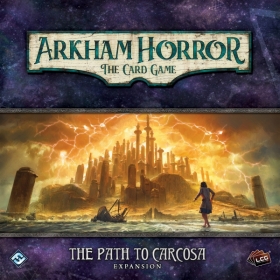 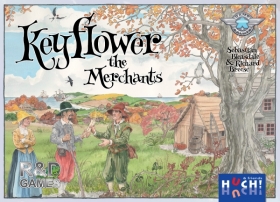 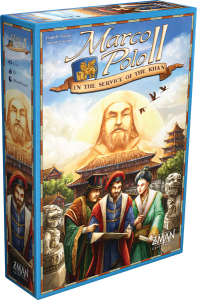 Marco Polo II: In the Service of the Khan

Marco Polo II is a standalone game based on The Voyages of Marco Polo, and you don't need the original game to play this one. This new journey will present unique challenges, with new and different actions, new scoring rules, and a new good: rare and valuable Chinese jade.

Retread old paths with renewed purpose, or find new ones as you explore farther west, continuing to build the immortal legacy of Marco Polo!