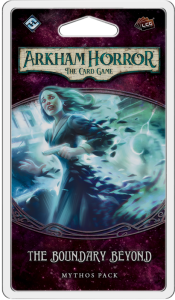 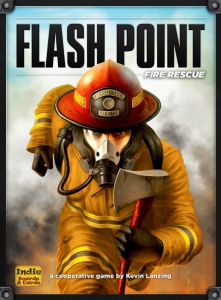 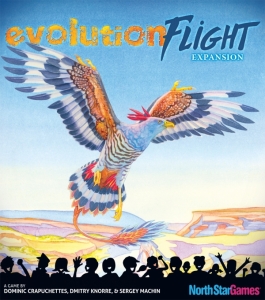 With this expansion, you may now choose between creating a normal species and creating a flying species. Flying species have special costs and advantages.