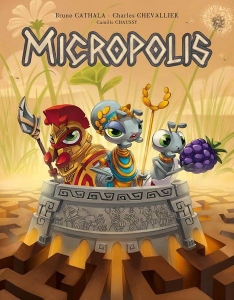 Gather your ants in Micropolis, and send them through the anthill to do your bidding. What do you want? Fruit? Warriors? A queen? Even more ants?! 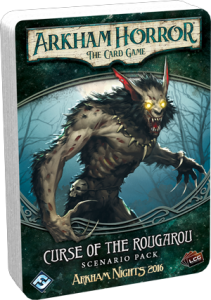 When one reporter's sensational news about a series of savage killings fails to make its way into the Arkham Advertiser, your friend at that establishment decides to contact you, nonetheless, deeming the reports the sort of thing that might suit your eccentric curiosities. She's right, of course, and when you head to Northside Station to book your ticket for New Orleans, you can't possibly imagine the full shape of the horrors that await you…

Designed to be played as a standalone adventure, or added to your campaign as a "side-story," Curse of the Rougarou sends you along a bone-chilling hunt through New Orleans and the bayous of southern Louisiana. Its 62 cards come with all the rules, locations, act, agenda, and encounter cards that you'll need to immerse yourself in a mystery full of malign spirits, murderous beasts, and other hazards—some natural and some decidedly unnatural. 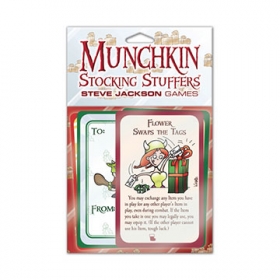