Legendary: A Marvel Deck Building Game – Deadpool
Out of Stock 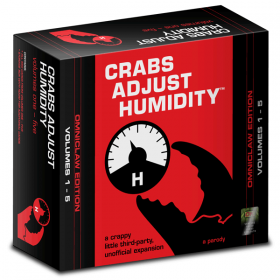 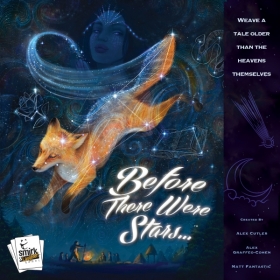 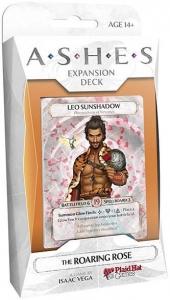