King of Tokyo: Power Up! (second edition)
Out of Stock 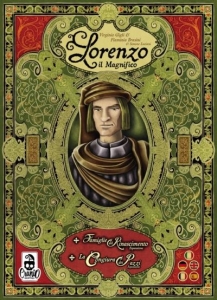 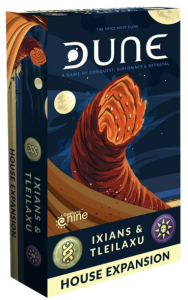 This expansion adds two new houses, the Ixians and the Tleilaxu, to the Dune boardgame.

This expansion also introduces new game mechanics to help you gain advantages over your rivals. 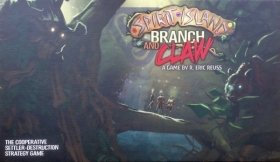