Imperial Settlers: Aztecs
Out of Stock 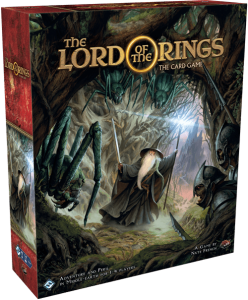 The Lord of the Rings: The Card Game – Revised Core Set

Sometimes, in order to truly appreciate a tale, one must first go back to its beginning. Grand adventures and strong fellowships are important and wonderful, but the first step of any journey is just as important as the last. With that in mind, it’s time to return to the beginning of one of the most epic adventures of all…

With increased contents and some quality-of-life improvements, this new version of the classic LCG’s core set is the perfect opportunity for a new player to dive into the game.

The Revised Core Set includes cards to allow Campaign Mode (previous core set was strictly standalone scenarios), entirely new Boon and Burden mechanics that add cards that persist with the players from scenario to scenario, and full support for 4 players in the core box. 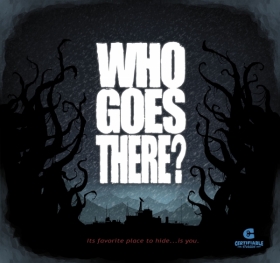