Hive Pocket: The Pillbug
In Stock! 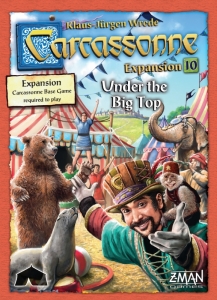 Carcassonne: Expansion 10 - Under the Big Top

At long last, the circus is coming to Carcassonne. The ringmaster has organized a night full of stunning acrobatic routines that will leave you speechless, while the most talented artists show their latest tricks. Followers can now be trained to perform human pyramids, and a circus tent will attract the people of Carcassonne, while the ringmaster keeps things organized and visitors calm and quiet. 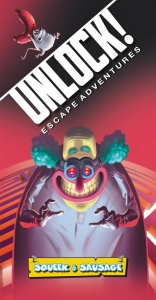 In the cartoon-style adventure Unlock! Squeek & Sausage, you need to stop the mad Professor Noside from destroying the world. In your attempt to thwart his plot, the evil genius has caught you in a trap, and you can't stop him until you've found a way out. Can you escape and foil his plot before the clock hits zero? 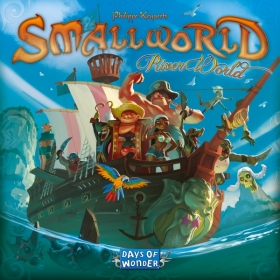