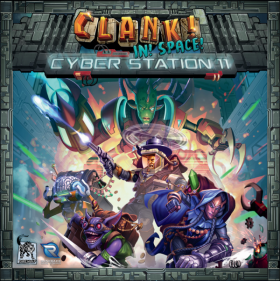 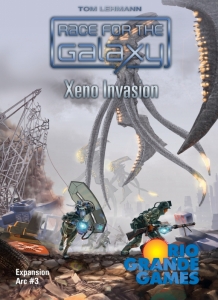 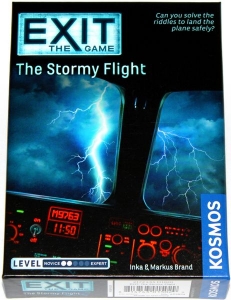 Exit: The Game – The Stormy Flight

Team spirit, creativity, mystery and speed are in demand at EXIT: The Game – The Stormy Flight. The 1-4 players have little time to bring a complicated situation under control again: The players are part of the crew of a passenger plane headed to Barbados. Suddenly they get into the middle of an electrical storm. Water penetrates the machine and parts of the technology fail. Will the team be able to repair the aircraft and land safely? There is not much time left...