Harry Potter: Hogwarts Battle – The Charms and Potions Expansion
Out of Stock 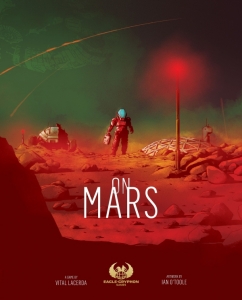 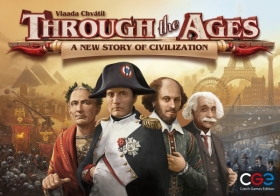 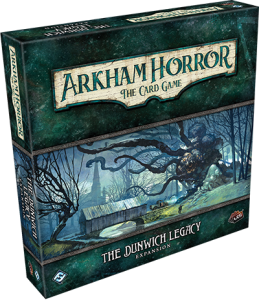