Firefly: The Game – Kalidasa
Out of Stock

The second Rim Space Expansion set for Firefly: The Game, Kalidasa adds a massive star system to the 'Verse with loads of new opportunities for adventure and profit. No sector of space is safe as the long arm of the Alliance reaches out beyond the central planets with the addition of the Operative's Corvette. Every region of the 'Verse becomes more dangerous with the addition of new Nav Cards for Alliance Space, Border Space and Rim Space. Two new Contacts, including the twin brothers Fanty & Mingo, provide new work opportunities for ambitious crews, especially those willing to get their hands dirty. The bustling port of Beaumonde offers exciting new gear and supplies for captains of all sorts. The bounty of the Rim also flows back to other Supply Planets with new crew, gear and ship upgrades appearing on other worlds. Finally, new Set Up cards, new Story Cards, and a host of surprises await the bold. 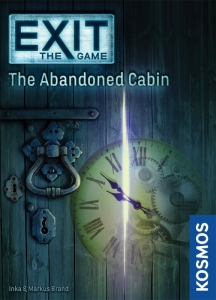 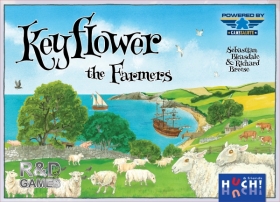 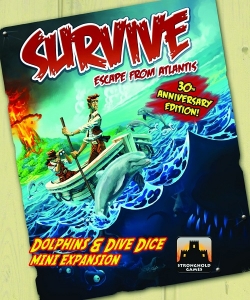 The Sea Creatures around the sinking island of Atlantis have always been dangerous… but now these behemoths can move faster and dive across the seas to attack Swimmers and Boats!

However, friendly Dolphins now can be found in these waters as well! The Dolphins are there to protect your Swimmers, but will they be enough to keep you safe as you try to Survive!