Everdell: Bellfaire
Out of Stock

The king is throwing an unprecedented year-long event to commemorate the 100th year since Everdell's founding. Come one, come all, to the Bellfaire!

Bellfaire is a new expansion for Everdell that offers several different gameplay modules, including:


Components and rules for 5-6 players
Player powers and resource boards
A Bellfaire board with a new Market location
Garland Awards, which are shared endgame goals
New Special Event cards 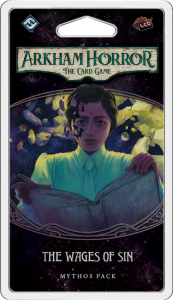 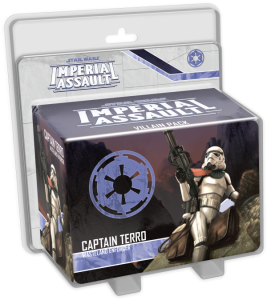 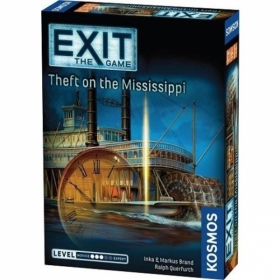 Exit: The Game – Theft on the Mississippi

In Exit: The Game – Theft on the Mississippi, 1-4 players find themselves in a tense story again. A robbery takes place while you're traveling down the Mississippi on a steamboat. Can your team of investigators find the culprit before the riverboat docks in New Orleans and the thief escapes?

The escape-room feeling for the home! With "Exit: The Game", players with a bit of dedication, team spirit and creativity gradually discover more and more items, crack codes, solve puzzles and come closer to their goal little by little. It also unusual ways must be followed: So the material may be kinked, labeled or cut. Just changing the material allows a particularly exciting, unique and amazing gaming experience.