Escape: The Pit
In Stock!

"The Pit" adds a new potential room to the game. In "The Pit", a player may activate two gems in the pit, but only by rolling five curses! This means he will definitely need assistance from another player to get back out of the pit again, since all five of his dice will be locked.

This promo also adds a couple new curse tiles to the game. When playing with curse tiles, the new curses add variety to the curses that might arise. "Lost Treasure" will do exactly what it sounds like it would do: You lose a treasure (if you are playing with treasures). If you don't have a treasure, lucky you! "Really Cursed" forces you to draw two curses for the remainder of the game whenever you get cursed! 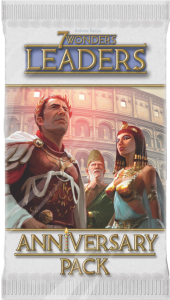 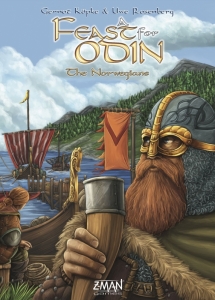 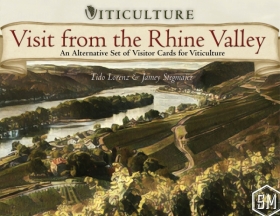