Omens of Ice takes you and your fellow investigators on a treacherous journey into the Alaskan wildernesses, where you must solve the mysteries of three terrible new Ancient Ones. Whether you choose to travel in summer or are forced to go in winter’s dark, at every step you’ll face terrible perils, from the port of Anchorage to the forest paths and mountain passes of the interior. You must constantly fight not only wild animals and ravenous monsters, but frostbite, starvation, and the madness that befalls many who enter this frozen, isolated, white world. 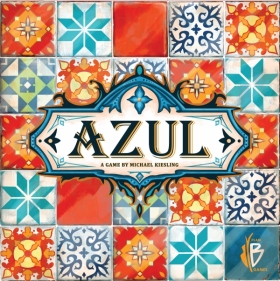 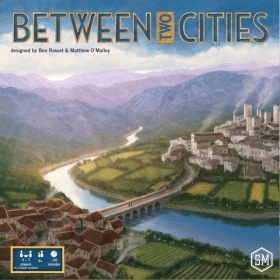 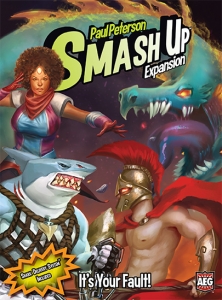