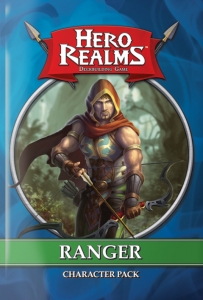 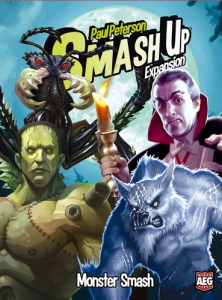 Smash Up: Monster Smash consists of four new factions for Smash Up: vampires, mad scientists, werewolves and giant ants. Tremble before the power of the ants!

Smash Up: Monster Smash can be played on its own as a two-player game or combined with other Smash Up titles to allow for up to four players to compete at the same time.

This is the Black Dragon Kalameet Expansion Set for Dark Souls: The Board Game. It was an add-on from the Kickstarter campaign.