Concordia Venus includes new personality cards with the goddess Venus allowing for new strategies, two maps (Hellas/Ionium) on which to play (using components from the Concordia base game in addition to new cards), and rules that enable teams of two players to play against one another. 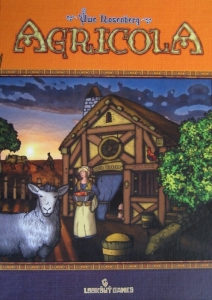 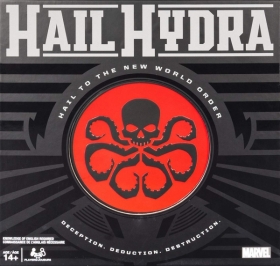 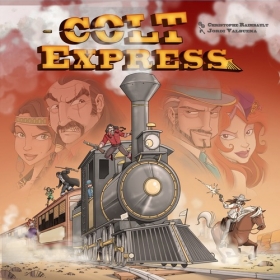