The deck includes 64 cards, with eight copies of eight types of critters. To set up the game, shuffle the deck and deal the cards out to players. On a turn, a player takes one card from his hand, lays it face down on the table, slides it to a player of his choice, and declares a type of critter, e.g., "Stink bug". The player receiving the card either 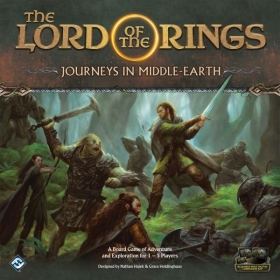 The Lord of the Rings: Journeys in Middle-earth

Embark on your own adventures in J.R.R. Tolkien's iconic world with The Lord of the Rings: Journeys in Middle-earth, a fully co-operative, app-supported board game for one to five players! You'll battle villainous foes, make courageous choices, and strike a blow against the evil that threatens the land — all as part of a thrilling campaign that leads you across the storied hills and dales of Middle-earth.

Each individual game of Journeys in Middle-earth is a single adventure in a larger campaign. You'll explore the vast and dynamic landscapes of Middle-earth, using your skills to survive the challenges that you encounter on these perilous quests. As you and your fellow heroes explore the wilderness and battle the dark forces arrayed against you, the game's companion app guides you to reveal the looming forests, quiet clearings, and ancient halls of Middle-earth, while also controlling the enemies you encounter. Whether you're venturing into the wild on your own or with close companions by your side, you can write your own legend in the history of Middle-earth. 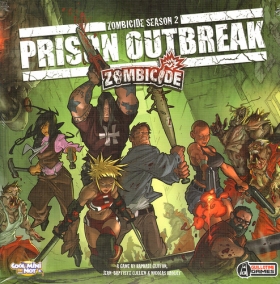 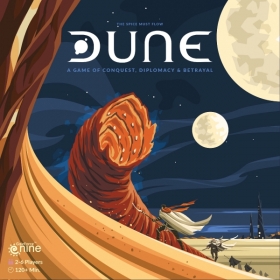 Imagine you can control the forces of a noble family, guild, or religious order on a barren planet which is the only source for the most valuable substance in the known universe.

Imagine you can rewrite the script for one of the most famous science fiction books of all time. Welcome to the acclaimed 40-year-old board game which allows you to recreate the incredible world of Frank Herbert’s DUNE.

Who will control DUNE? Become one of the characters and their forces from the book and . . . You decide!