The Dark Titan is compatible with The Wizard's Tower, the first expansion for Castle Panic, for even more of a challenge. 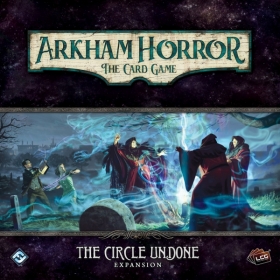 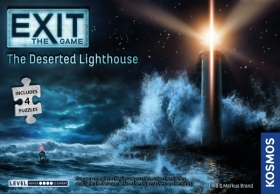 You trudge along the dark, rocky coast seeking shelter from the raging storm. Drenched to the bone, you look up to see a brilliant beam of light pierce the curtains of rain. A lighthouse! But suddenly and inexplicably, the light goes out. You glance out into the water and spot a ship. It is heading straight for the cliffs! You realize that it is up to you to race to the top of the lighthouse and turn it on again before the ship crashes on the cliffs! But many puzzling obstacles stand in your way...

In Exit: The Game + Puzzle – The Deserted Lighthouse, there are riddles within riddles, hidden within four 88-piece jigsaw puzzles. Like other Exit titles, The Deserted Lighthouse has no game board, but it also has no riddle cards. Instead, there are four jigsaw puzzles that you will find and assemble, one at a time. Each completed puzzle reveals a location containing more riddles to decipher.

In EXIT The Game: The Deserted Lighthouse, you must work to solve the riddles and reach the lighthouse’s top to activate its beacon, saving the approaching ship before it smashes against the rocks and sinks to the bottom of the sea.

The game ends when you have solved the last riddle and reactivated the lighthouse beacon to save the ship from sinking. 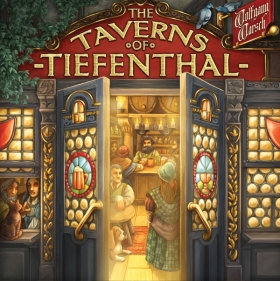