Black Angel
Out of Stock

At the completion of this long and perilous voyage, when a new inhabitable planet has been reached, the AI that has earned the most VP will be entrusted with reawakening Humanity, and overseeing its new start….

All the reports are in agreement: The Black Angel is approaching Spes, a planet with the highest probability for habitability by the human species. Take advantage of our approach to maintain the good relations you have gradually woven with the benevolent Alien species populating the galaxy, and watch out for the dreaded Ravagers, who would do anything to prevent you from reaching Spes. 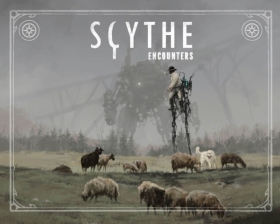 In June 2018, Scythe fans were invited to make a design for ONE encounter card using specific art. Jamey reviewed the submissions, selected his favorites (often mixing and matching various submissions), and developed them. Now the Scythe Encounters promo boxed set is a reality!

Scythe Encounters is a boxed set of 32 brand-new promo encounter cards. These cards feature a number of innovations in the encounter system. We recommend that you play with them on their own for a few games; after that you can shuffle them into the regular encounter deck. 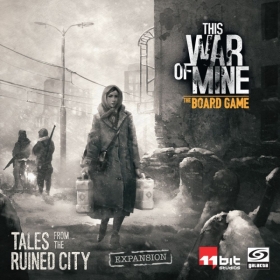 This War of Mine: Tales from the Ruined City

War knows no end. Its victims are counted in thousands and each day we lose hope, little by little. Food is becoming scarce and our shelter is falling apart — yet we keep struggling.

New faces can be seen around the city: the friendly ones at the makeshift market or in neighboring houses, the hostile ones in the night with blinding flashlights and clubs and knives. We seek new paths to travel through the ruins — sometimes even underground — just to avoid sniper fire and loot anything of value. It's never much, yet we keep struggling. We have no other choice.

Tales from the Ruined City is the first expansion for This War of Mine: The Board Game, a story-rich game of survival in a war-torn city. 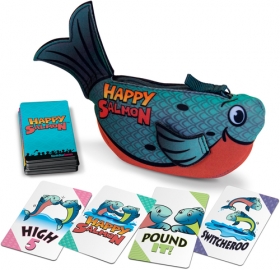