Arkham Horror: The Card Game – A Light in the Fog
In Stock! 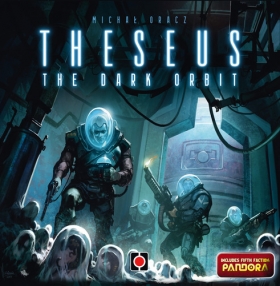 Theseus: The Dark Orbit puts players in the heart of a conflict between five factions trapped on a space station in deep space. Only one can survive...

In Theseus: The Dark Orbit, players move their pawns around the space station and activate the abilities of different rooms. Every move you take changes the movement possibilities of your opponent. On your turn, you need to think about which room you want to reach and (in addition) how to mess your opponent's movement, which leads to great choices and meaningful decisions. 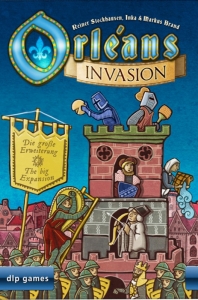 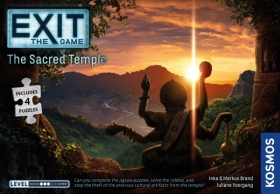