Arkham Horror: The Card Game – War of the Outer Gods
In Stock! 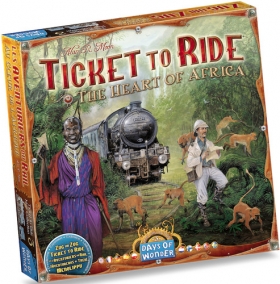 Ticket to Ride Map Collection: Volume 3 - The Heart of Africa

Set in the vast wilderness of Africa at the height of its exploration by intrepid explorers, missionaries and adventurers, Ticket to Ride Map Collection: Volume 3 - The Heart of Africa, a single-sided expansion map for Ticket to Ride or Ticket to Ride: Europe, focuses on the central and southern "heart" of the continent displayed in a vertical format.

This expansion introduces 45 new terrain cards, divided into three different terrain types. Players can draw terrain cards just like train cards and they may use these to double the value of the routes they claim, under certain conditions. 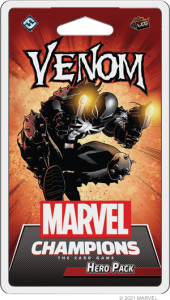 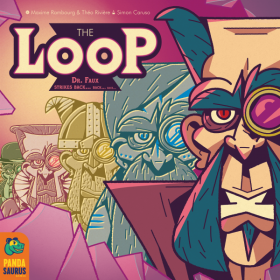 The LOOP is a quirky co-operative game in which you battle the evil Dr. Faux. Play a Temporal Agent in four different game modes, full of new challenges and replay value. Gather powerful artifacts, defy the Doctor's duplicates, and sabotage his maniacal machine. Make the most of your cards and master the LOOP to use them multiple times in impressive chains — but the Doctor isn't going to make this easy on you!