Arkham Horror: The Card Game – War of the Outer Gods - New Addition!
Out of Stock 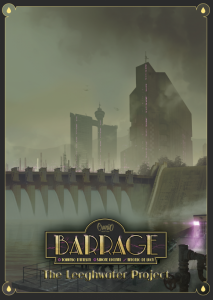 A new faction, the Netherlands, that uses Jan Leeghwater’s expertise in water management, adding even more water to your dams.

The External Works mechanic, a set of powerful tiles that can be obtained from a new action space. With them you'll be able to perform many actions, but be careful. To unlock the External Works power you'll need to burn the required amount of Concrete Mixers and Excavators rather than just assign them to the Construction Wheel.

The Personal Building mechanics. You’ll be able to use a combination of five Building tiles, each one with a different, powerful effect that can be activated by your engineers. 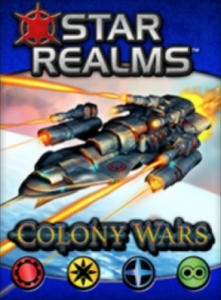 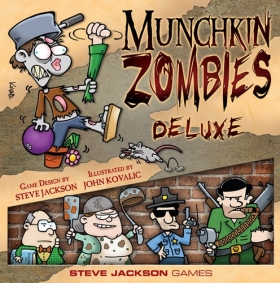