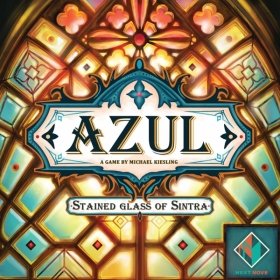 Created by Michael Kiesling, Azul: Stained Glass of Sintra challenges players to carefully select glass panes to complete their windows while being careful not to damage or waste supplies in the process. The window panels are double-sided, providing players with a dynamic player board that affords nearly infinite variability!

Players can expect to discover new unique art and components in Azul: Stained Glass of Sintra, including translucent window pane pieces, a tower to hold discarded glass panes, and double-sided player boards and window pane panels, in addition to many other beautiful components! 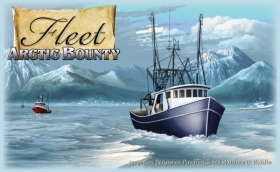 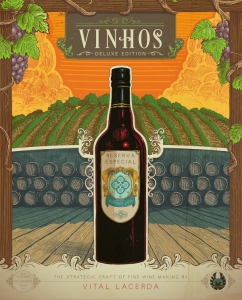