The fourth Data Pack in the Mumbad Cycle for Android: Netrunner, Salsette Island introduces sixty new cards (including a complete playset of nineteen different cards) that carry players deeper into the intrigues, bribes, blackmail, and cybercrime surrounding the Indian Union's heated national elections. As Akshara Sareen and her Ēkatā Party ride the surging interest in clone rights to take a lead in the polls, top executives from all four Corp factions become increasingly willing to forge expedient and beneficial alliances in order to counter (or exploit) the party's growing political influence and preserve their existing business models.

Meanwhile, the teeming masses and crowded streets of Salsette Island offer the game's Runners myriad places from which they can launch clever new cyberassaults against the Corps. You'll find the game's three Runner factions making notable entrances to the slums, mingling at exclusive parties, hitting the bazaars, flying sports hoppers, and garnering the support of new patrons. With a host of Runner cards that focus more on Mumbad's meatspace than the virtual world, Salsette Island allows you to press your attacks against the Corps more effectively on every front. 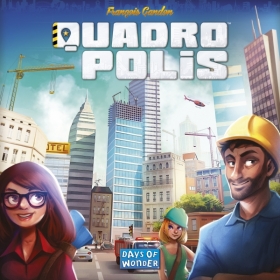 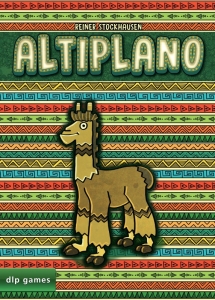 Altiplano, a bag-building game along the lines of Orléans set in the South American highlands of the Andes — the Altiplano — is not a simple game, presenting players with new challenges time and again. There are various ways to reach the goal, so the game remains appealing to try out new options and strategies, but success or failure also depends on whether your opponents let you do as you like or thwart the strategy you are pursuing. The competition for the individual types of goods is considerable — as is the fun in snatching a coveted extension card from under another player's nose!

Aside from building up an effective production, you must deliver the right goods at the right time, develop the road in good time, and store your goods cleverly enough to fill the most valuable rows with them. Often, a good warehouseperson is more relevant in the end than the best producer. 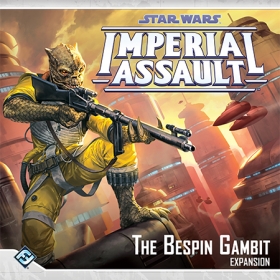